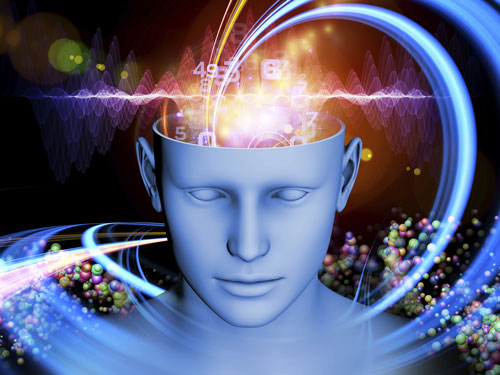 The prevalence of dementia is expected to soar as the average life expectancy increases, but recent estimates suggest that the age-specific incidence of dementia is declining in high-income countries. In the February 11 issue of the New England Journal of Medicine, Claudia Satizabal and colleagues report “robust evidence” of dementia’s decline.

Using observational data collected from the Framingham Heart Study from 1975 to the present, they found a 20% decrease in dementia incidence each decade, even as average body-mass index, diabetes prevalence, and population age have increased.

Is it safe to conclude that the tide has turned in the dementia epidemic? Experts speculate the gains achieved in the overall declining incidence of dementia have been through improved education, wealth, and control of vascular risk factors. It is much too early to tell if this reduction is permanent, as there are several confounding factors such as obesity, diabetes, and, perhaps even untreated age-related hearing loss in the aging population that could undermine this decline.

This report of the decline in the incidence of dementia should be of interest for hearing care professionals, especially in light of the rapidly aging population, and recent studies showing a link to cognitive decline and degree of hearing loss. 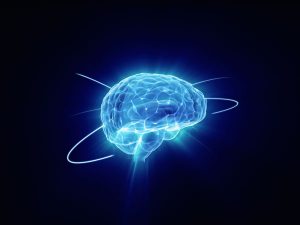 At a recent meeting of the esteemed AAAS group in Washington, Dr. Frank Lin stated his research team is conducting carefully designed trials to investigate the effects of hearing aid use in individuals experiencing cognitive decline. Lin’s presentation was followed very closely by a report in Hearing Review that Jamie Desjardins, PhD, of The University of Texas at El Paso, has completed research indicating that hearing aids improve brain function in people with hearing loss.

As Desjardins explained to the Hearing Review,

“as people age, basic cognitive skills – working memory, the ability to pay attention to a speaker in a noisy environment, or the ability to process information quickly – begin to decline. Hearing loss affects more than 9 million Americans over the age of 65 and 10 million Americans ages 45 to 64, but only about 20% of people who actually need hearing aids wear them.”

Desjardins examined the effects of hearing loss on brain function by studying a group of inexperienced hearing aid users in their 50s and 60s with bilateral sensorineural hearing loss. Study participants took cognitive tests to measure their working memory, selective attention, and processing speed abilities prior to and after using hearing aids.

Following two weeks of hearing aid use, results showed an increase in scores for recalling words in working memory and selective attention tests, and the processing speed at which participants selected the correct response was faster. By the end of the study, participants had exhibited significant improvement in their cognitive function.

In another study by Desjardins, published in the January, 2016 issue of the Journal of the American Academy of Audiology, 15 older listeners with mild sloping to severe sensorineural hearing loss were fitted with commercially available behind-the-ear hearing aids. Listening effort was measured using a primary and secondary task.

Reprinted with permission from hearinghealthmatters.org.